Common Diseases occurred and took over during the 19th century in America. People were dying of diseases, such as cholera, typhus, smallpox and tuberculosis. “It was estimated that as many as 1 person in 10 died of smallpox. More than half the working class died before their fifth birthday”. [1] From the average laborer to the wealthiest man, these diseases had a negative impact on all of those residing in America. The main goal at the time was to prevent and control these diseases to limit more deaths, but the increasing population in urban areas made that more and more difficult. As people moved into these urban areas, they also brought a plethora of diseases. There needed to be a solution. To accomplish this, the society pursued the process of sanitation. This involved ensuring that Americans lived in an environment of clean air, water, etc. [2]. Because of the rapid and increasing amount of deaths, citizens took on the overall responsibility of public health to avoid the harsh symptoms of the diseases.

Dr. Martyn Paine, author of “The Cholera Asphyxia”, was a physician who performed his works in New York City. He worked alongside with John C. Warren, M.D., whom he also addressed his letters to regarding the Cholera epidemic. He contributed to the legalization of human dissection. He later became a professor of the University of the City of New York.[3]

“The Cholera Asphyxia” of New York was written to provide an overall understanding of the disease, and instruction on how to provide the best care for patients affected by Cholera, specifically, in other cities it could possibly spread to. It was directly addressed to John C. Warren, M.D. Martyn Paine includes different sections of the letter to explain different aspects of the disease. Two very significant sections of the letter include the first and second sections. The first section explains the disease of Cholera as a whole. The disease was not as severe as it had previously appeared in other countries, but still had harsh symptoms. Symptoms included cavities of the heart being filled with blood, parts of the brain being filled with serum and patients vomiting bile with a greenish-yellow color. [4] The second section of the letter provides possible treatment of the symptoms. One suggestion was to strictly avoid consuming fruits and vegetables because Cholera was commonly found in those foods. Regarding vomiting, Paine suggests avoiding any intake of fluids, and instead holding ice in the mouth to quench the patient’s thirst. [5] This source provides an in-depth description of the deadly disease of Cholera and its large impact on the population.

Paine provides the reader with insight into the effects of Cholera, and the effects of diseases related to Cholera. At the time, these letters were significant in saving the lives of patients by giving other doctors a deeper understanding of the disease and ways to handle it. Not only were these letters important during the 19th century, but it is also vital in today’s society. They give important information from methods that were successful, to mistakes that doctors today study and improve upon. No matter the era, Paine’s letters provide a basis of disease prevention. 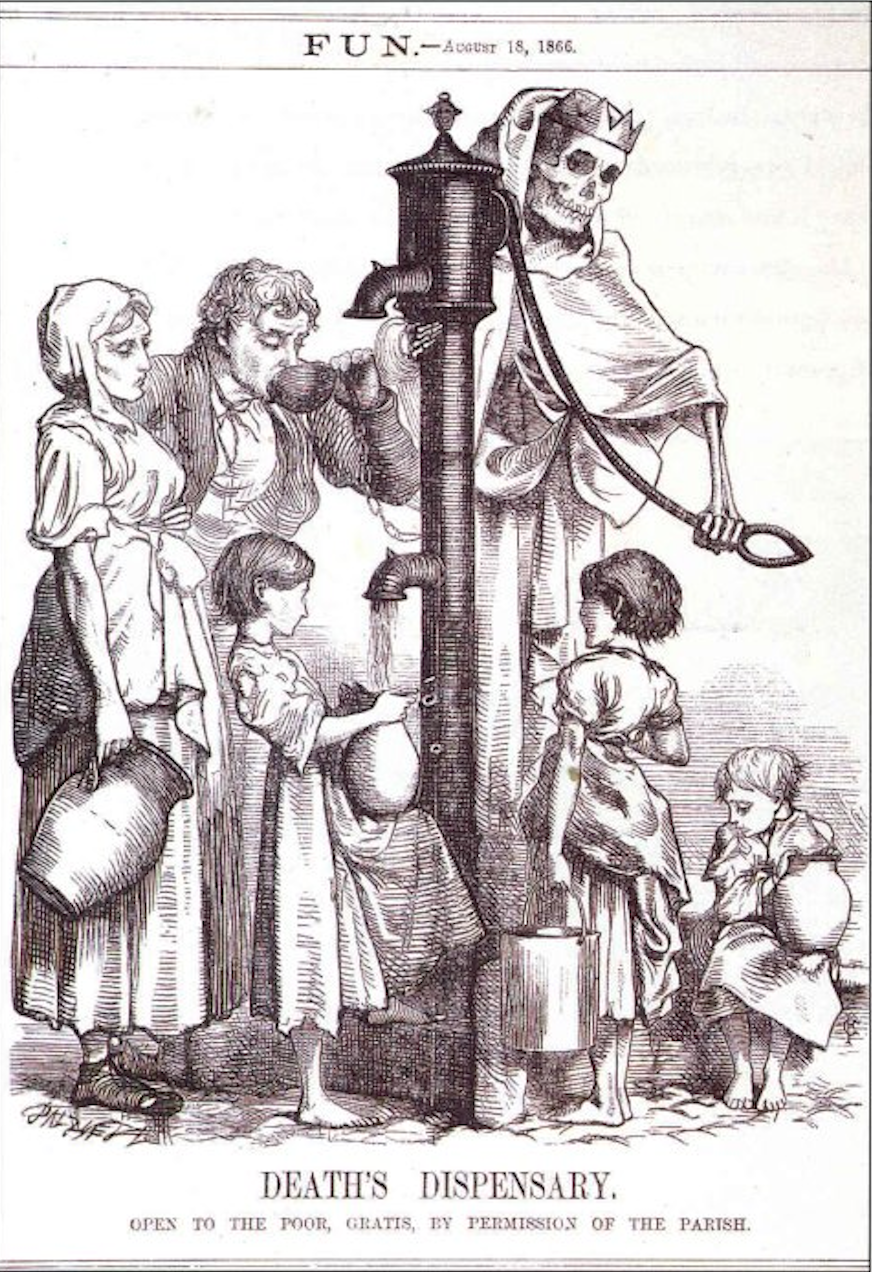 [1] Institute of Medicine (US) Committee for the Study of the Future of Public Health. “A History of the Public Health System.” Current Neurology and Neuroscience Reports., U.S. National Library of Medicine, 1 Jan. 1988, www.ncbi.nlm.nih.gov/books/NBK218224/