If you stood on 111 West Tazewell Street over 27 years ago you would be able to visit what was once known as
“the oldest continuously operating gay bar in the Tidewater area, “The Boiler Room” 1. The building itself has a long history. It began as “The Lighthouse, a dance club featuring traveling bands and singers in the 1940’s and early 1950s”2.

In 1955 it became The Continental, known by the late 1960s for its “drag shows and predominantly black clientele,” 2. The Continental was targeted by local police officers on January 28, 1978, when they made 7 arrests inside the bar, including two service members. “All seven were charged with violation of City Ordinance 31-18.1, Subparagraph 2, which prohibits frequenting a place or the purpose of lewdness, assignation, prostitution or illicit sexual intercourse” 3.

The Continental operated until 1983 when the bar changed management and became The Boiler Room, a haven for working class gay men. The patrons who visited The Boiler Room changed with the name and new management. This was not uncommon as researchers have pointed out that “since the 1980’s, bars have continued to undergo a process of specialization, with different establishments catering to different ethnic subpopulations and communities of interest”4. Our Own, the local gay and lesbian newspaper at the time, reported that the new management decided they would not be “featuring dancing or disco-type entertainment”1.

When The Boiler Room closed, Our Own reported that it was “frequented by the Tidewater leather community and other gay men”; and that it “featured beer, pool tables and a juke box enclosed in a somewhat ragged interior”2.

For 8 years’ The Boiler Room operated as a hub for the lesbian and gay community by sponsoring the first “Mr. Leather contest ever held in the Tidewater” area, fundraising, and distributing the local lesbian and gay community newspaper, Our Own. In these ways, The Boiler Room functioned as many gay bars did in the U.S. As researchers point out, gay and lesbian bars have “provid[ed] sponsorship and hosting space for dozens of community organizations…special events, pride celebrations and contests” and “provide[d] much needed revenue and distribution points for the gay press,” and served as “a focus of efforts to combat the spread of HIV and STD’s”4.

The space eventually changed drastically due to gentrification. As is often the case, “economic factors, including the effects of gentrification on urban space, have … affected both gay and lesbian bars in recent years” 4. In fact, to purchase a loft condo in this building today would cost over a half million dollars. This historical site is important to the queer community and a perfect example of why Our Own newspaper and oral histories are so important. Nevertheless, 111 West Tazewell Street remained an important symbol for Tidewater’s lesbian and gay community for 35 years. 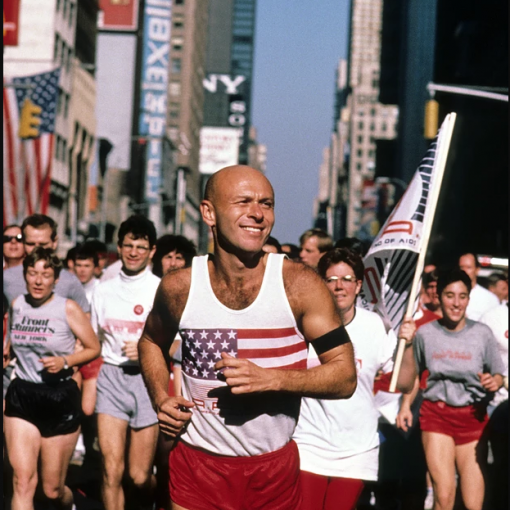