Partnerships in International Research and Education

The Partnerships in International Research and Education (PIRE) program was established in 2005 by the National Science Foundation to support fundamental, international research and education. PIRE awards enable research at the leading edge of science and engineering by facilitating partnerships with others nationally and internationally, by educating and preparing a diverse, world-class STEM workforce, and by fostering institutional capacity for international collaboration.

One of the objectives of the program is to create and promote opportunities for students and early career researchers to participate in substantive international research experiences, and the program strives to increase the participation of groups traditionally underrepresented in science and engineering. The Molecular Systematics Lab at Old Dominion University and collaborating U.S. and foreign institutions have received PIRE awards in 2008 and 2017 with the primary goal of forming new partnerships to transform the global epicenter of marine biodiversity into an epicenter of marine research and education.

The Epicenter of Marine Biodiversity

The Coral Triangle region is the global epicenter for marine biodiversity. The Philippines is the heart of this epicenter having the greatest marine biodiversity of any nation. The origins of this biodiversity remain an evolutionary and biogeographical mystery, and is the focus of multidisciplinary research. This mystery persists because we do not yet understand all the mechanisms of allopatric speciation in the marine environment. Another reason for the slow unraveling of this mystery is because of the lack of coordinated research efforts focused on this question across the different countries and cultures of the Coral Triangle. 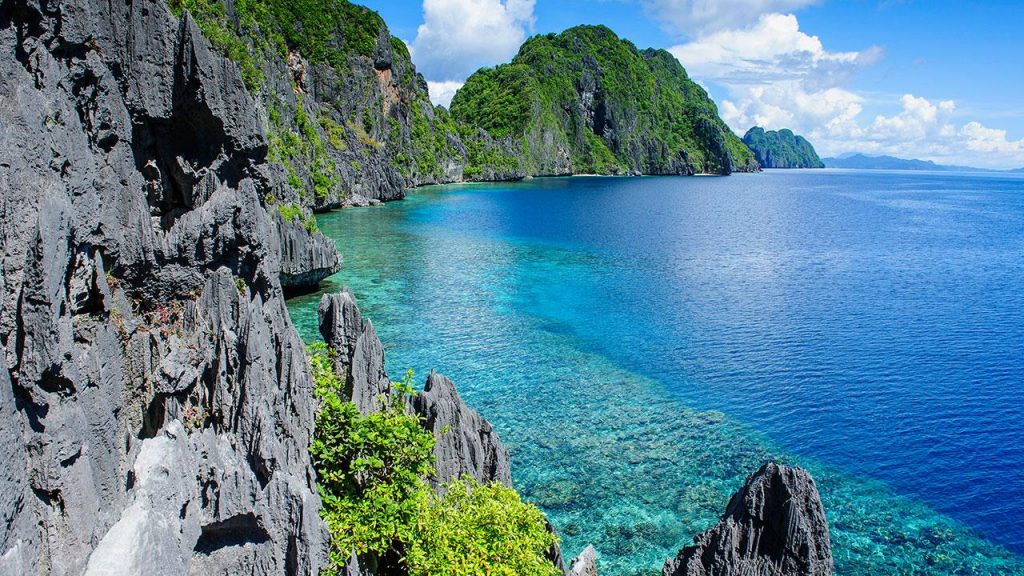 The purpose of the PIRE Projects are to form new partnerships that can transform this epicenter of marine biodiversity into an epicenter of marine research and education. The research will focus on questions fundamental to understanding speciation in marine environments, addressing the major biogeographic hypotheses for the origins of high biodiversity, and examining spatial and temporal changes in the biodiversity of this region over the last century.

We will use novel multi-disciplinary approaches that combine geospatial modeling of ocean currents with comparative population genetics. Better understanding of the origins of species in the Coral Triangle will lead to a better understanding of how to safeguard this biodiversity, while the training of a new international cohort of scientists will provide the intellectual foundations for a stronger conservation movement in this region.

And look in our archive:
Coral Triangle PIRE Project

Scroll Up
We use cookies to ensure that we give you the best experience on our website. If you continue to use this site we will assume that you are happy with it.Accept