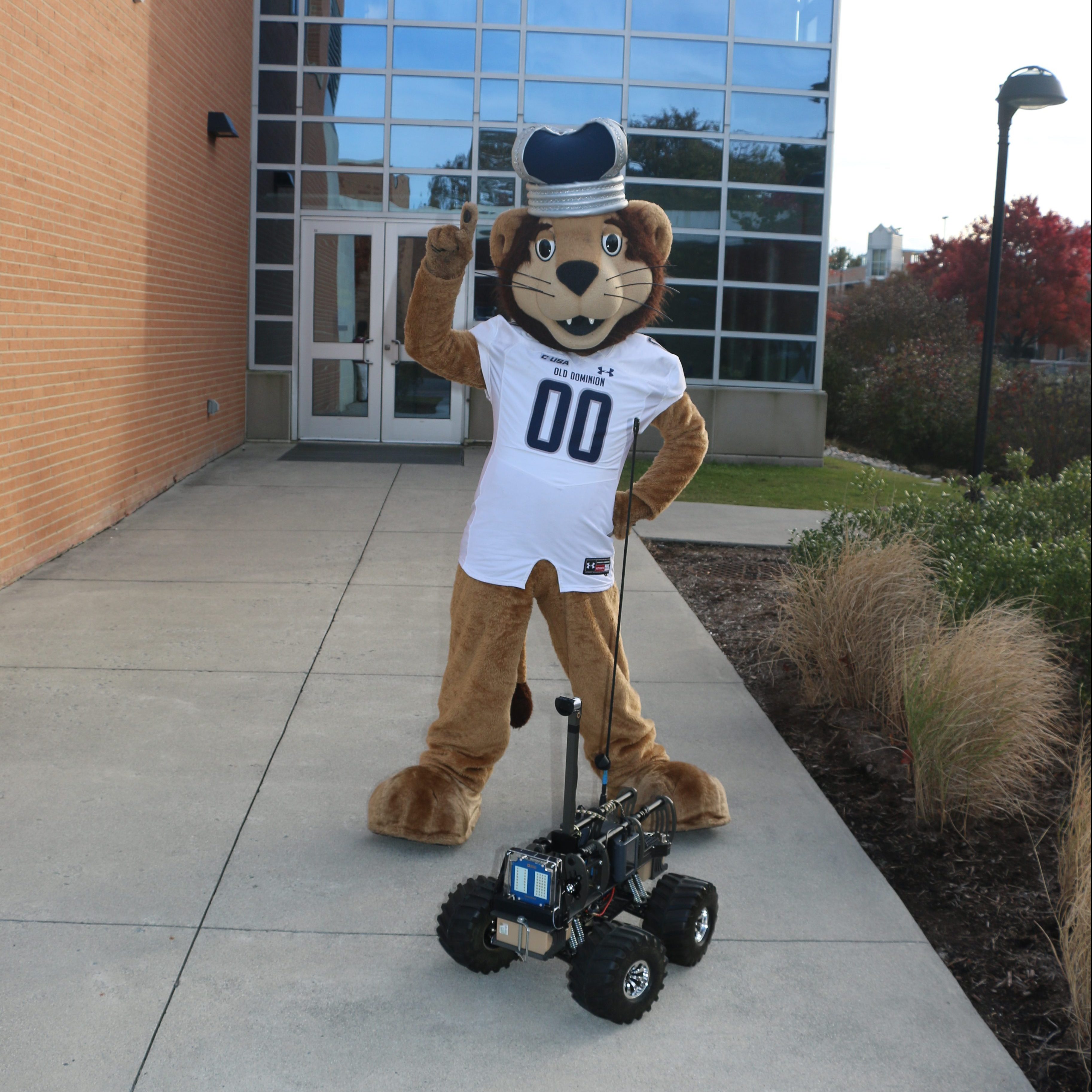 The U.S. Army’s Communications-Electronics Research, Development, and Engineering Center (CERDEC) has funded an Old Dominion University (ODU) project to create a surveillance robot capable of identifying, tracking, and following individuals in a noisy environment. The U.S. Army MARCbot IV is a vision-guided multi-sensor tracking system, where target identification is executed with facial recognition, and target localization and tracking is performed through optical camera and radar data. The combination of the two data modalities determines the controls for the robot to be directed toward the person of interest. A sensor fusion algorithm has been developed using a grid-based fusion method, where the camera and radar position data are independently obtained and converted to separate driving and steering controls according to a grid of control values. These separate driving and steering controls are compared based on relevance and reliability of measurement, and the final MARCbot controls are determined using a form of sensor selection based on the comparisons of the independent control values.