The MBU initiates and participates in regional-scale marine conservation initiatives around the globe.

The presence of threatened species on the US Endangered Species Act is often used to define conservation priorities and conduct risk assessments in the Gulf of Mexico.  However, currently only 14 Gulf species are afforded federal protection, while at least 53 are currently considered threatened on the IUCN Red List of Threatened Species (Campagna et al. 2011). Therefore, the identification of conservation priorities in the Gulf is largely conducted in the absence of comprehensive species information. The National Fish and Wildlife Foundation (NFWF) funded the completion of regional IUCN Red List assessments for all bony shorefishes of the Gulf of Mexico, and regional assessments for these species are available on the IUCN Red List.

The MAVA Foundation supported the completion of IUCN Red List Assessments for all marine fishes present in West Africa by the MBU team. Results are used in the IUCN Regional Report on the Marine Resources of West Africa, and to complete the UN Food and Agriculture Organization (FAO) Fisheries Identification Guide for the West Africa region. IUCN Red List Assessments and project outcomes will be developed and completed in collaboration with regional scientists and institutions, including the IUCN Regional Office in Mauritania.

Marine Fishes in the Exclusive Economic Zone of the European Union

In collaboration with the IUCN European Office in Brussels, the MBU participated a regional initiative supported by the European Union to produce Red List Assessments for taxa present in the Exclusive Economic Zone of the European Union.

Fishes of the Arabian/Persian Gulf

Negotiations are currently taking place with a number of research institutions and organizations in the Arabian Sea region to conduct workshops for the successful completion of assessments for all marine fishes in the Red Sea, Arabian Gulf, and Gulf of Oman. The Qatar National Research Fund (QNRF) supported the completion of regional assessments for all bony fishes in the Persian/Arabian Gulf. 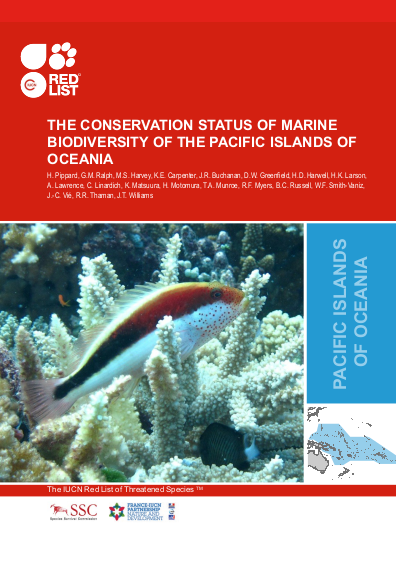 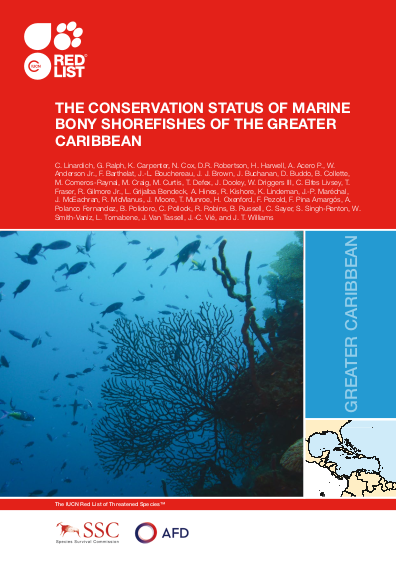 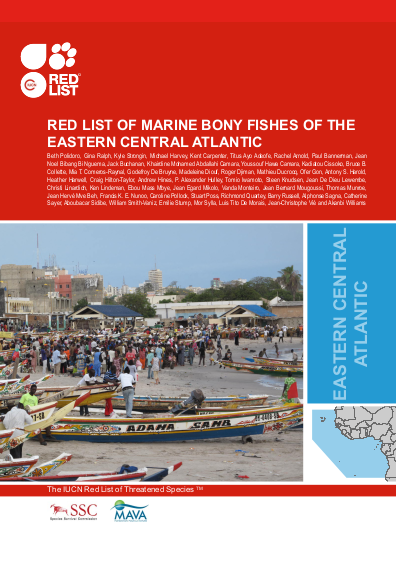 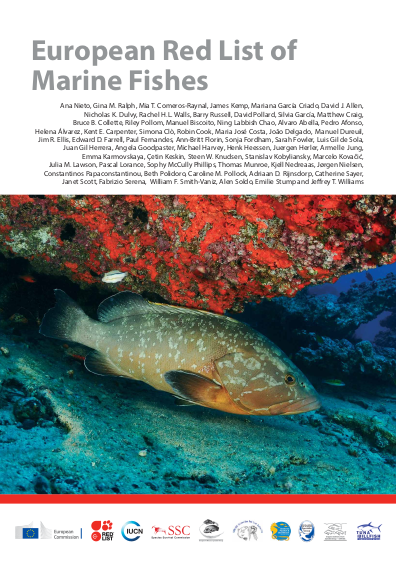 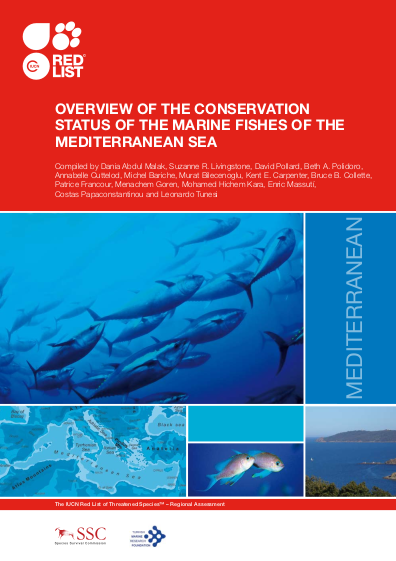 The conservation status of marine bony shorefishes of the Greater Caribbean

The greater Caribbean biogeographic region covered in this report (representing 38 countries and territories) encompasses an outstanding marine bony shorefish richness of approximately 1,360 species, with many (53%) being endemic. This report provides an overview of the conservation status of greater Caribbean shorefishes, with detailed information available through the IUCN Red List, and gives recommendations.

The Red List of marine bony fishes of the Eastern Central Atlantic (ECA) is a review of the conservation status of all native marine bony fishes in ECA according to the global Categories and Criteria of the IUCN Red List of Threatened Species. This comprehensive assessment, which is the first of its kind in the ECA, aims to provide improved knowledge of species presence and extinction risk status both globally and regionally.

The European Red List is a review of the conservation status of European species according to IUCN regional Red Listing guidelines. It identifies those species that are threatened with extinction at the regional level, so that appropriate conservation action can be taken to improve their status. This publication summarizes results for all described native European marine fishes. Overall, 7.5% of the total of European marine fish species were considered threatened in European waters, and 8.4% have declining populations.

This report reviews the conservation status of all native marine fishes occurring in the Mediterranean Sea, based on the assessments for 513 species and 6 subspecies using the IUCNs Red List methodology. It identifies those marine fish species that are threatened with extinction at the regional level so that appropriate conservation actions can be taken to improve their conservation status.