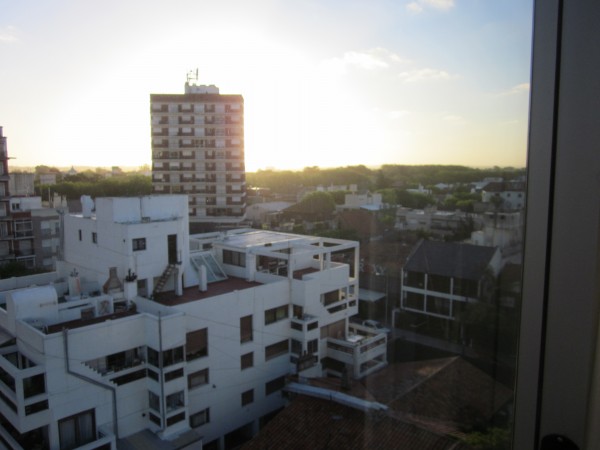 It seems somewhat illogical to fly 13 hours on a plane and ride 6 hours on a bus (total trip equaling 27 hours) for a meeting that is only 3.5 days long. However, there was no turning back once we boarded the plane in New York bound for South America. The Coastal Estuarine Research Federation 2012 meeting in Mar del Plata, Argentina was meant to bring the two American continents together, but it also attracted scientists from Europe and Australia – a truly international meeting. It was also a tribute to Scott Nixon, one of the grandfathers to marine ecology, who passed away unexpectedly this year. The small meeting size allowed students and researchers to intermingle over the abundant pastries and drinks provided and tango lessons brought us all dancing together in a small, crowded room. Eating and dancing aside, the CERF 2012 meeting was a huge learning experience for me. With no co-occurring sessions, I was able to listen to a broad range of research topics, from new studies on coastal eutrophication, to the physics of the Plata River, to the fishery rivaries between Chile and Argentina (don’t mess with the Chileans!). More so, I was impressed with the caliber of research presented by the South Americans and their ability to do so much, with much less than most US scientists. My oral presentation was well received, so I now have two meeting presentations under my belt! All in all, it was a great experience and I met several people I plan to stay in touch with throughout my career. I also learned that sometimes it’s worth it to travel 27 hours in the name of science.

Meredith is a masters student with the BORG, she is only a few weeks away from defending her thesis. 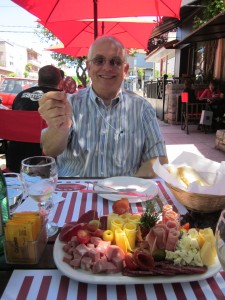 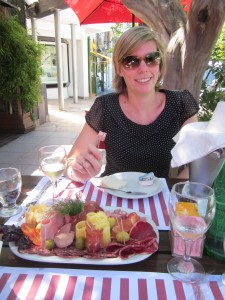 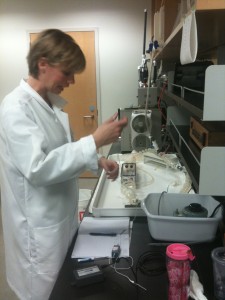